This month we hear from Victoria Lane, Library & Archive Manager at Shakespeare’s Globe about celebrating visionary actor & director Sam Wanamaker, in the year he would have turned 100.
The reconstruction of the Globe Theatre is due to the determination and persistence of one man, Sam Wanamaker. This year sees his centenary and the Archive Team were charged with providing a display to celebrate. In the process, we discovered the Globe only occupied a portion of his incredible and dazzling life.
Sam worked on the Globe project for 24 years and died in December 1993, just over three years short of the Globe’s official opening in 1997.  Dr Diana Devlin has written the first biography ‘Sam Wanamaker: A Global Performer’ for his centenary. Born on 14 June 1919 into an immigrant, Jewish family in Chicago, Sam trained as an actor, becoming a well-known actor and director, in both film and theatre. In the 1930’s he became politically active and campaigned for anti-racist and communist causes.
For example, in 1948, when he was directing Ingrid Bergman in the play, Joan of Lorraine, a theatre in Washington refused to put on a Benefit Performance for the Washington Veteran’s Association because it would mean allowing an interracial audience. Sam then sparked a boycott of Washington theatres that lasted a year. The post-war years of McCarthyism saw him blacklisted and he came to live in England as a political refugee. Here MI5 – at the FBI’s behest – kept a close-eye on his activities. In 1957, Sam became the Artistic Director of the New Shakespeare Theatre in Liverpool. He established an innovative experiment by creating a theatre as an arts centre that included a film club, children’s theatre, musical concerts and art exhibitions. A CID report notes that it attracts ‘Communists and Communist sympathisers’. The fear of Communism led to the belief that it was infiltrating and hiding behind organisations which were associated with the arts, peace or educational activities. We highlighted this in a display in our Foyer to coincide with Refugee Week.
However, along standard archive display cases we wanted to raise consciousness about Sam and his life and give him an active and dynamic resonance. How can you present a whole life to people who are rushing to a show and have little time? How is it possible to reanimate Sam and give him ‘presentness’? We decided to use our photographic and moving image archives to create a large screen display in the Globe Foyer showing 100 images and films (that didn’t require sound) following the chronology of Sam’s life. What was interesting was that it had an immediate impact within our organisation – unlike the traditional archive display in a case.
People were touched by it, wanted to know more and have access to the screen show. There is something poignant about the panning shots of the site, covered with upturned huge metal bins (it was formally the bin depot for Southwark Council), with Sam weaving in and out of these as if they didn’t exist. As he points to St. Paul’s across the river, the film records his absolute resolution that this unprepossessing piece of land would be transformed. You can see his charm and single mindedness at work. The screen show also documents the army of patrons and supporters, standing alongside Sam, who were an integral part of his grand scheme. They are featured in the images or they have taken them, as in the case of Alan Butland’s photo of Sam celebrating the victory, after a High Court Battle, to secure the site in 1986.
The screen display only provides an extremely fragmentary version of Sam’s life. It shows the rites of passage of birth, work and family that every viewer can relate to. Each representation is a mediation of Sam: Sam slowly drowning in concrete in the final scenes of the 1949 film ‘Give us this Day’, Sam posing for a head shot and Sam socialising or doing a press call.  It allows us to see his vision coming into being as we stand within it. It shows us, in a snapshot, how Sam’s vision made the Globe happen.
Shakepeare’s Globe has a Library specialising in Shakespeare, theatre, performance and Early Modern studies and includes rare books and special collections. The Globe also has a performing arts Archive containing unique records which document the history of Shakespeare’s Globe. There are three distinct collections: the Performance Archive, the Institutional Archive and the Collected Archives.

Shakepeare’s Globe has a Library specialising in Shakespeare, theatre, performance and Early Modern studies and includes rare books and special collections. The Globe also has a performing arts Archive containing unique records which document the history of Shakespeare’s Globe. There are three distinct collections: the Performance Archive, the Institutional Archive and the Collected Archives. 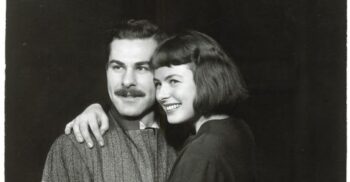 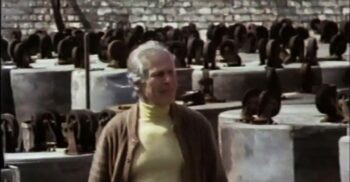 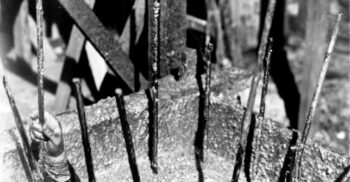 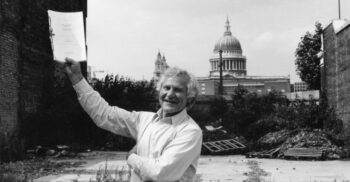 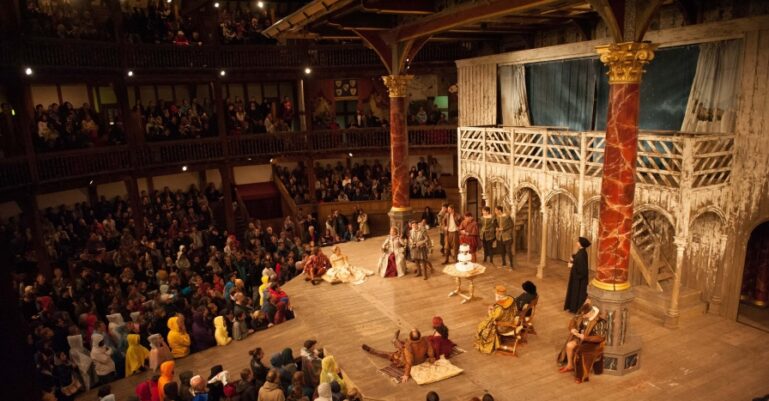 “ALL THE WORLD’S A STAGE”: Digitising the Archives of Shakespeare’s Globe 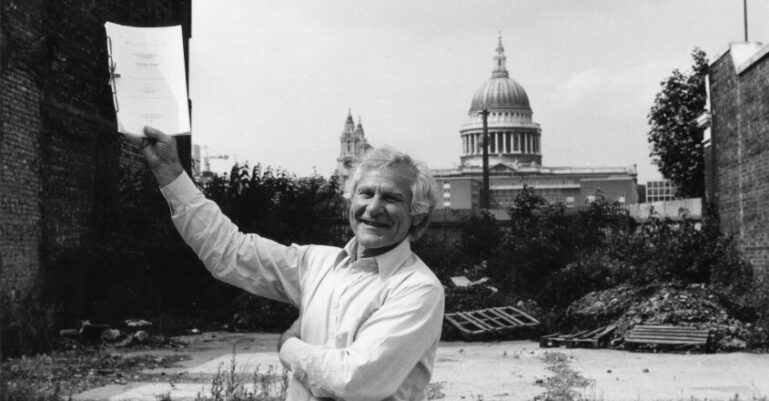 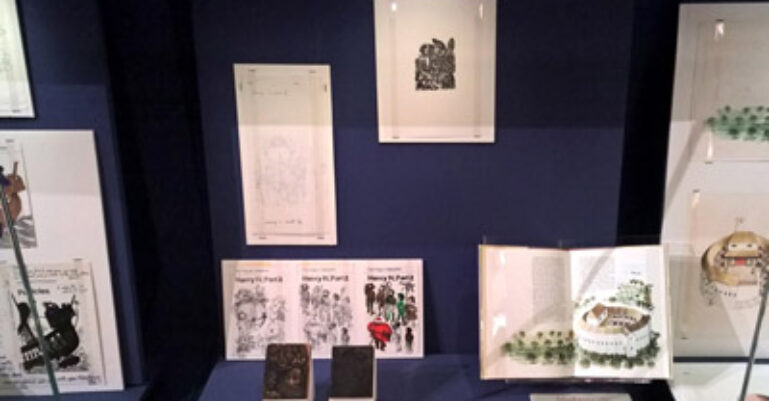 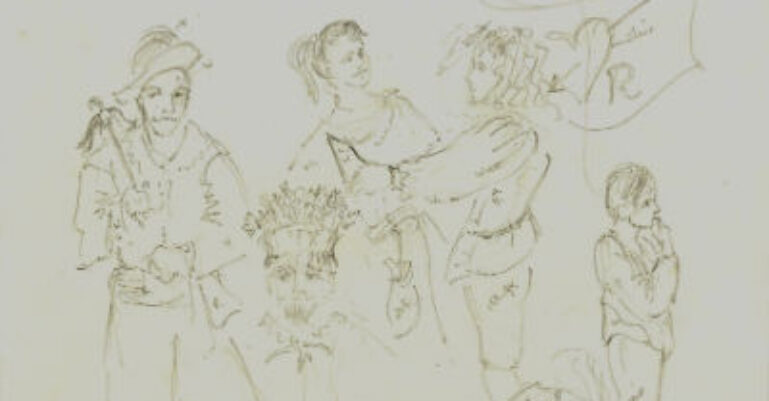 Philip Milnes-Smith, trainee Archives Assistant at Shakespeare’s Globe , shares his experience of problem-solving around the...