Consultant’s Plans to Southbank Landmark: the TPC Archive at the National Theatre 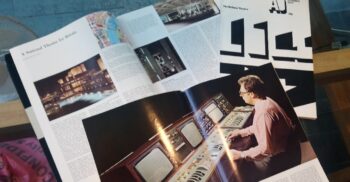 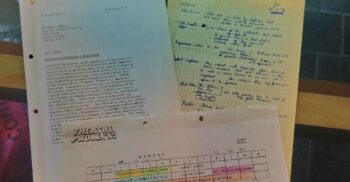 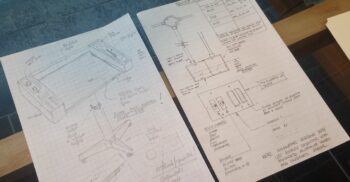 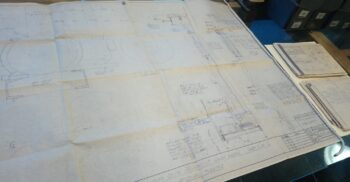 At a time of industrial disputes and strikes across the country, the main construction of the building was endlessly delayed, and the installation of complex and intricate stage equipment added further setbacks. Peter Hall, then NT director, eventually insisted upon an opening date and when the curtain finally did rise in 1976, unfortunately very little of the advanced equipment was finished. The power flying system became operational in 1981.
Once fully completed, the National Theatre’s Southbank home could boast what was then the world’s most advanced computer-controlled point flying system, and ‘Lightboard’, which set the standard for modern lighting control systems. The theatre also contained the innovative drum revolve in the Olivier Theatre; and new approaches to sound and communications control.
To explore the TPC collection, or to find out about other resources available in the NT Archive visit: https://www.nationaltheatre.org.uk/about-the-national-theatre/archive

To explore the history of the NT visit: https://www.nationaltheatre.org.uk/about-the-national-theatre/history 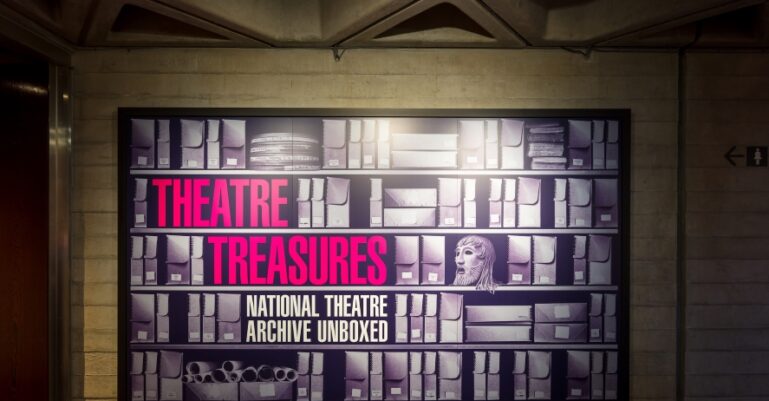 Erin Lee, Head of Archive, National Theatre, explains how the Theatre Treasures exhibition staged at the London theatre, is c... 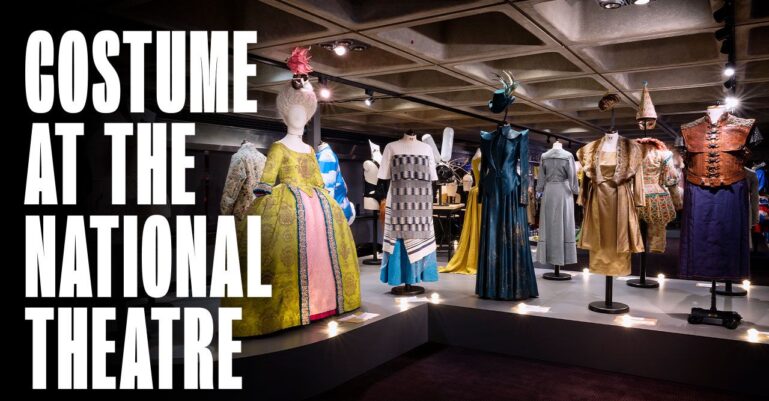 In this special series we hear from the Royal Shakespeare Company and the National Theatre about our maiden Culture Swap init...

Report from 2016 APAC Study Day on working with partners. Held at The Lowry, Salford....