This month we hear from Chris Jones, the Rambert Archive’s project manager, who shares with us an overview of the dance company’s new online database recording 92 years of performance history.
Launched on 15 June 2018, the Rambert Performance Database provides access to nine decades of performance history, drawing together a wealth of information about the company’s repertoire, performances, personnel, and tours. The online database is a major outcome of the Rambert at 90 Project, a large-scale archive outreach project supported by the Heritage Lottery Fund.
While the web front-end was custom-built as a plugin for Rambert’s WordPress website, the cataloguing is done in five interlinked datasets in CALM. The three components of CALM’s performances module – work, performance, and role – are used, along with its standard name and place authority files.
As the majority of the nearly 500 dances in its repertoire was created for Rambert, it was important to have records that went into detail about these artworks. The work records list the creative team, premiere date(s) and venue(s), sponsors, revival designers and stagers, and background information about the dance. Emphasis has been placed on the music, noting not only its title but also its instrumentation, which may have changed over time. A clear distinction has been made between the composers and lyricists of songs and the artists who recorded them. For example, Christopher Bruce’s ‘Rooster’ (1991/1994) is well known for its Rolling Stones soundtrack, but Mick Jagger and Keith Richards did not write all the songs. The work records also link to the archive’s catalogue records on Archives Hub.
A dedicated team of volunteers has catalogued the performance records, which list the dancers, conductor, and musicians performing a dance work on a particular night at a certain theatre. The ‘national’ volunteers worked at home around the UK inputting into Excel spreadsheets, which were then imported into CALM. The ‘local’ volunteers catalogued straight into CALM at the archive.
This was an enormous undertaking on their part because Rambert predominantly presents mixed bills (evening-length works are rare in the repertoire). Thus, rather than cataloguing a single evening in the theatre, the volunteers had to create three, four, even ten separate performance records, one for each item on the bill. Some fields are repeated across the records (date, venue, festival name); others are specific to the work being performed (dance title, cast).
Displaying performance records individually does not give the full picture of the evening, however. Therefore, in an innovative design for the online database, developers TGSi pulled the full mixed bill together onto a single screen. The repeated fields are displayed once, and show/hide buttons allow users to click to see the performers and other specifics about the performance of a particular work. The dance’s title then acts as a hyperlink to its work record.
Online, the interlinked structure of the five datasets is presented differently than in CALM. In addition to the search function, users are offered four ‘top level’ sections: dance works, people/companies (CALM’s names), venues (CALM’s places), and a timeline. Each of these links to the relevant performance records. The venues section opens with an interactive map to show the extent of Rambert’s touring across the world. The timeline, TGSi’s suggestion, was built in WordPress and contains images and short film clips. (These can also be embedded in the work records.)
While the goal of this ambitious project is to catalogue every performance since 1926, at its launch, the Rambert Performance Database contained the first night performances of all dance works and every single performance from 2015 to 2017. Over the summer, further years will be added so that the full extent of Rambert’s performances in the 21st century can be viewed. 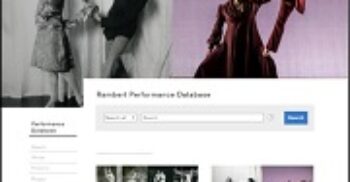 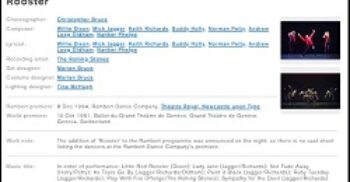 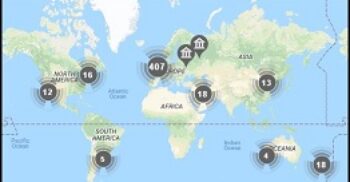 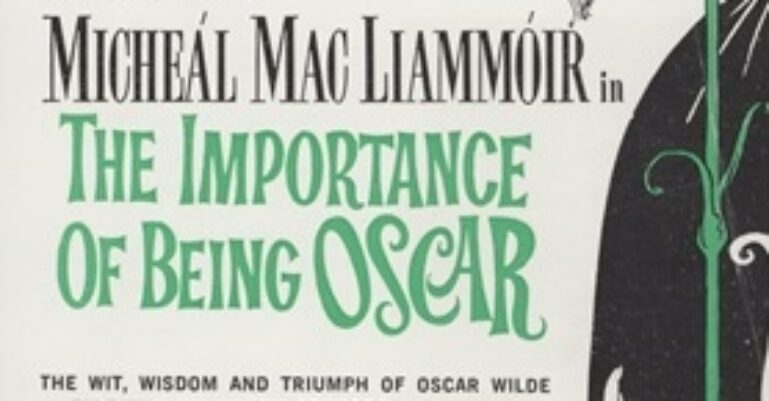 Barry Houlihan and digitisation archivists Conor Dent and Nicola Gray take us through the process of digitise the significant... 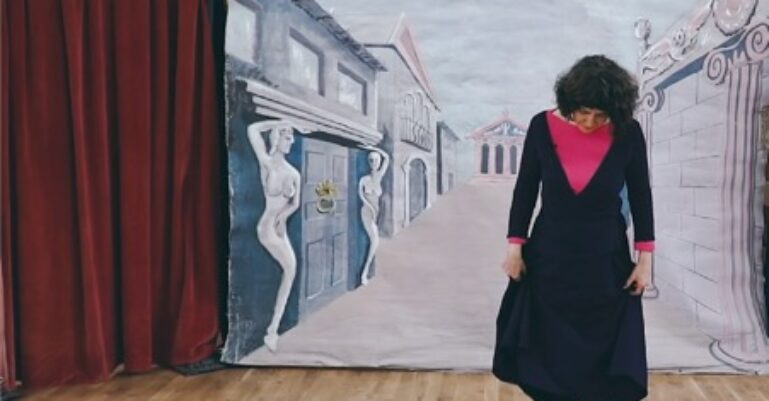 Historical Dance in the World of Digital Resources

Sharon Butler, Secretary of the Early Dance Centre, tells APAC about the CULTURE MOVES Project in collaboration with the Cent... 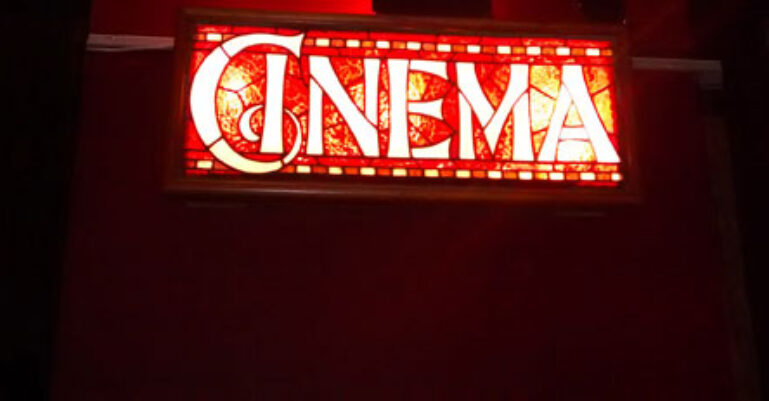 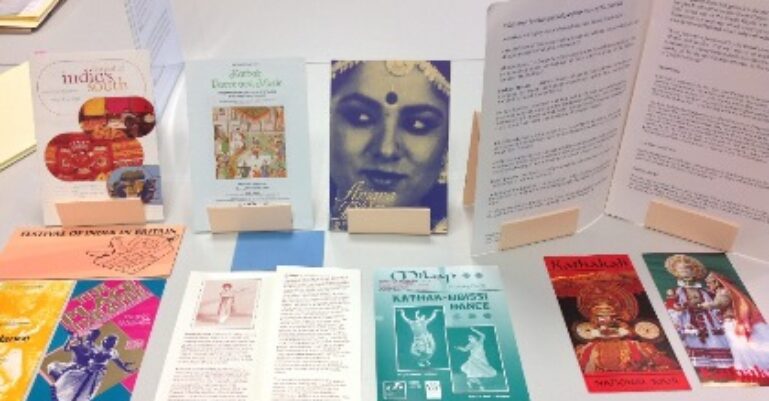 The National Resource Centre for Dance at 35

Emma Hallett, Archivist (Public Services), tells APAC about the collections The National Resource Centre for Dance at the Uni...