Exploring the Value of Programme Collections at the Britten-Pears Foundation

Our first post for 2019 is inspired by the recent discussions around programme collections on the APAC jiscmail list (www.jiscmail.ac.uk/apac). Dr. Christopher Hilton, Head of Archive and Library, at the Britten-Pears Foundation, explains how programmes, either individually or as a collection, can inform research in a variety of ways.
The Britten-Pears Foundation is based at the Red House in Aldeburgh, Suffolk: the home that the composer Benjamin Britten shared with his life-partner the tenor Peter Pears from the late 1950s until their deaths. Its archives document Britten’s career as a composer, his and Pears’ careers as performers, and also the domestic minutiae of their lives together: from the scores of his major works such as the War Requiem or Peter Grimes to receipts for socks and groceries.
Amongst the collections are several thousand programmes.  The majority are for Benjamin Britten’s own works, or performances by him or Pears; however, this apparently tight focus belies the sheer variety of what they offer:
Each of these events is documented in the programmes collection.  Taken together, they form a compelling picture of a young man working hard to build a career.  We see him working as a composer both for the concert hall and for ostensibly more popular and “disposable” art forms; we see him as a performer, giving us insight into the pieces in his repertoire at a particular time and thus into patterns of influence.  The programmes’ chronological arrangement puts all these strands of his career together and shows us how they all coexisted.
The variety we see in this burst of events from late 1935 is by no means atypical.  Nearly ten years later, in the later stages of the Second World War, Britten is now in a relationship with his life-partner Peter Pears, and the two men combine Britten’s composition work with a packed programme of performances, many under the aegis of the Council for the Encouragement of Music and the Arts (in effect, the highbrow version of ENSA) or the Friends’ War Relief Service.  Venues range from London’s National Gallery or Westminster Abbey to schools, churches, town halls and social centres across the country; programmes, sometimes just a sheet of typescript, may include instructions on procedures if the performance is interrupted by an air raid.
This last detail highlights another fascinating element of the programmes: their richness for social history.
Many contain a wealth of advertisements that flesh out the expected audience and their lifestyle: what they ate and drank, other events in which they might have taken an interest, the fashions offered to them, the bars and cafés keen to tell them that they can still squeeze in a snifter on the way to the train home.
It’s a rich glimpse into a vanished world: maybe most alien of all is the note informing patrons at a concert where Pears would be singing that smoking is permitted in all but the front few rows.  With a jolt, we realise that virtually all of the events documented here would have been seen through something of a blue haze: the past really is another country.
All images courtesy of the Britten-Pears Foundation.
For more information about the Library & Archive at the Britten-Pears Foundation visit: https://brittenpears.org/explore/research-and-collections/collections/ 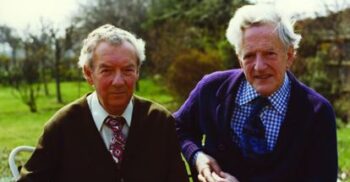 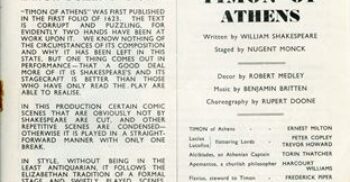 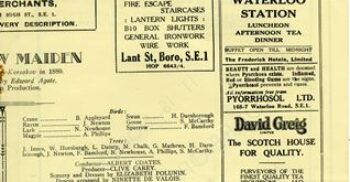 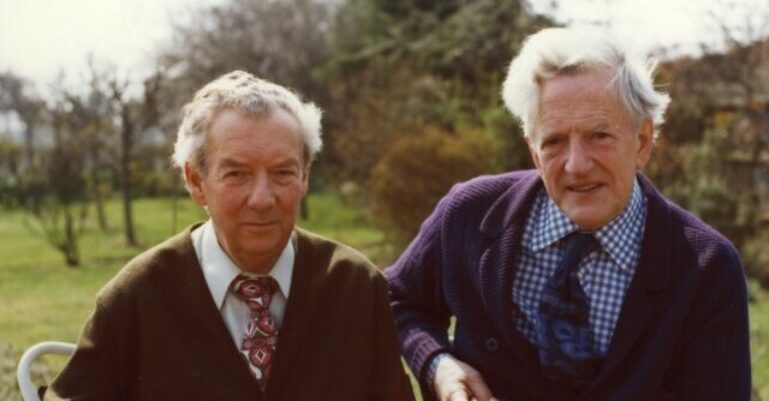 Inspiring Learners at The Red House

Dr Christopher Hilton, Head of Archive and Library at The Red House in Suffolk, who tells APAC about using their collections ... 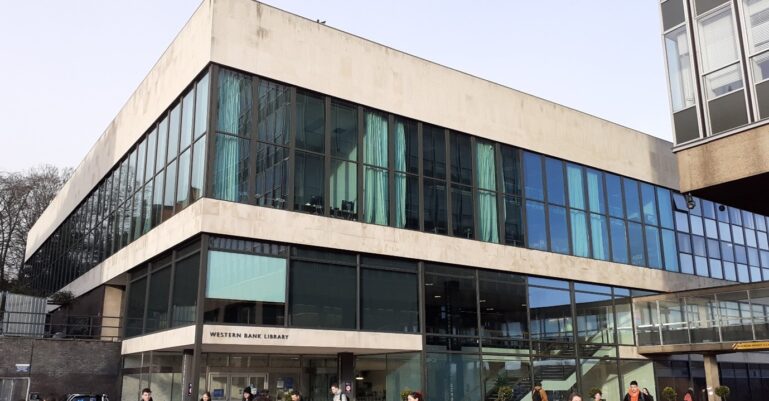 In this special series we hear from participants of our maiden Culture Swap initiative.... 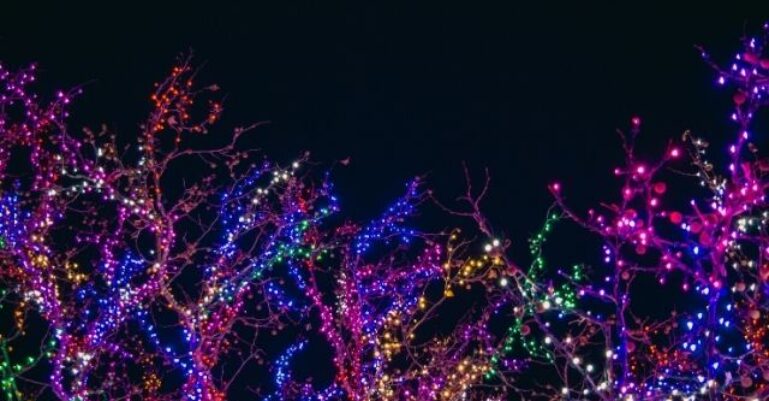 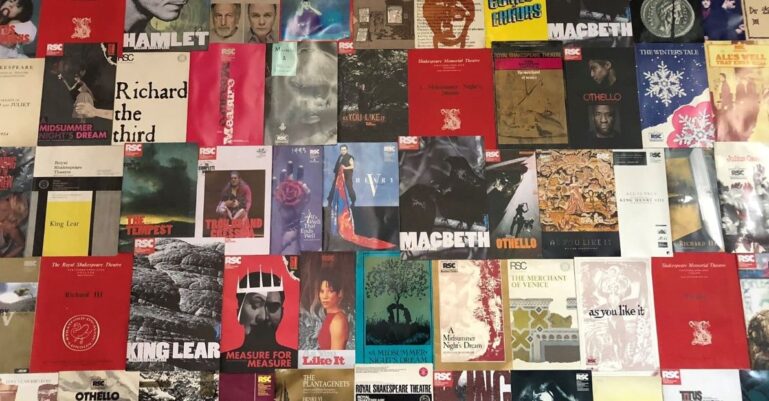