The Library’s earlier collections are strong in material relating to the writing, production, and management of theatrical performances and British theatres.

We hold David Garrick’s annotated collection of play scripts; the Covent Garden Theatre Ledgers and Accounts (1735-1837); the Evanion Collection of 19th century performance ephemera; and over a quarter of a million playbills.

We also hold original manuscript plays from the 17th century onward, including Ben Johnson’s Masque of Queenes (1609), as well as correspondence and personal papers of numerous writers and actors, including John Gay, Oscar Wilde, and Henry Irving.

The Lord Chamberlain’s Plays collection is the single largest manuscript collection at the Library. It consists of scripts of all new plays performed in Britain between 1824 and 1968 and submitted to the Lord Chamberlain for licensing. The collection includes licensed and unlicensed plays along with correspondence files, daybooks and other administrative papers.

Theatre censorship officially ended in 1968 but a clause in the Theatres Act still requires theatres to send a copy of new scripts to the Library. The Modern Playscripts Collection ranges across regional and topical plays, black and Asian theatre, and political and feminist theatre.

Live theatre recordings include audio of productions from the Royal Shakespeare Company (1964-present), the National Theatre (1963-2008) and the Royal Court Theatre (1970-2013).

Live performance video recordings include fringe theatre and live art from venues including the ICA, Battersea Arts Centre and the Chelsea Theatre.

Literary recordings include the master tapes of the British Council’s series ‘The Poet Speaks’, featuring over 200 poets, recorded 1955-1975; National Poetry Centre readings 1979-1989; BBC Radio readings and critical discussions from the 1930s to the present day; and many live festival recordings.

Ongoing literary recording programmes include collaborations with the Royal Society of Literature and Poet in the City. 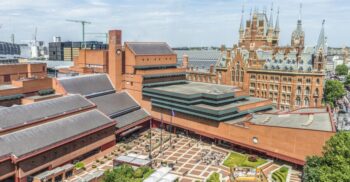 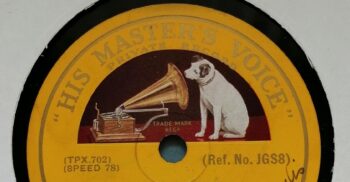 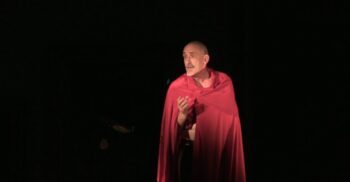 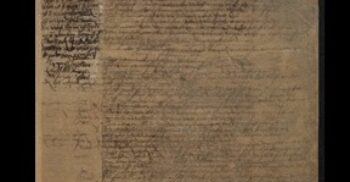 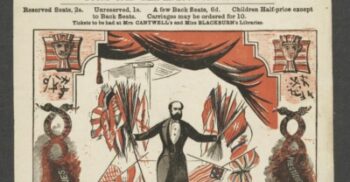 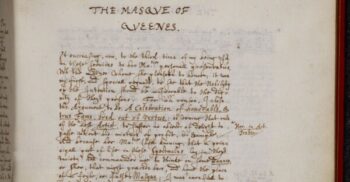 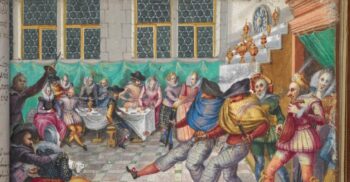 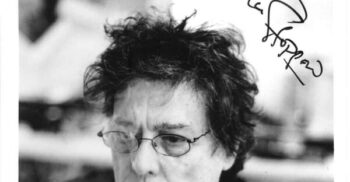